In the 1840s three rows of elm trees, two along the top terrace and one at the top of the middle embankment, were planted. This elm is thought to be one of only three remaining elm trees from this time. Most of the old elms have now been replaced with limes during the 1989-92, following losses to Dutch elm disease. 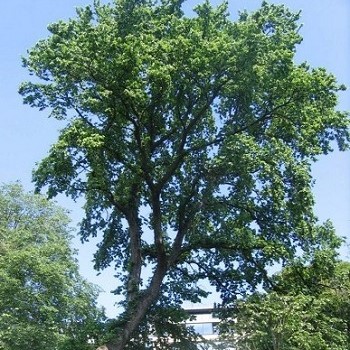 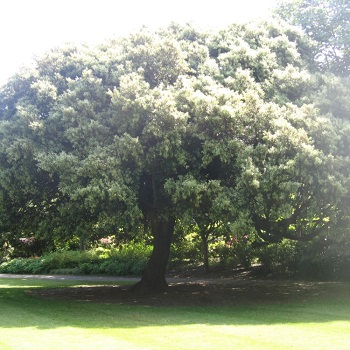 This attractive weeping ash forms the centre point of the bottom lawn in East Princes Street Gardens. This is the best known of the common ash cultivars, widely planted during the Victorian era, it grows vigorously forming an attractive small to medium size tree with mounds of weeping branches. 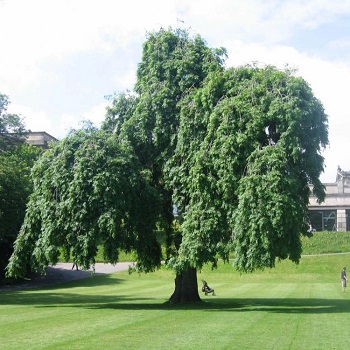 The Robert Louis Stevenson memorial grove was created in 1999 in tribute to one of Scotland's favourite writers and poets. Designed by Ian Hamilton Finlay with Benjamin Tindall, architect, it comprises a column base on carved pedestal set in a grove of birch trees, approached along a line of stepping-stone flags 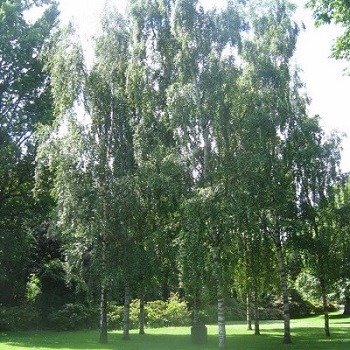 Planted to remember those who died during the Chinese rebellions of 1989.

Three beech trees planted in memory of the former garden superintendants who resided in the Gardeners Cottage during the 1930's and 1940's; Mr Docherty, Mr White and Mr Grant. 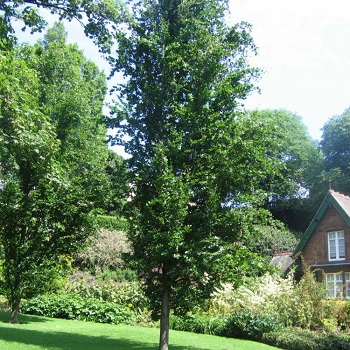 100 native Scottish trees were planted on the Castle Bank in 2000 to commemorate all the community woodlands planted in Edinburgh as part of the Edinburgh Urban Forest Project funded by the Millennium Forest for Scotland. 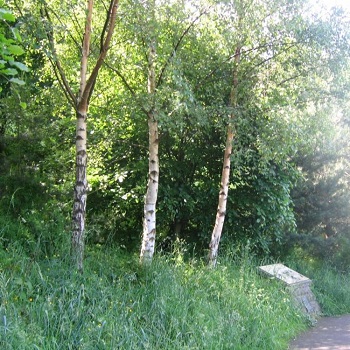 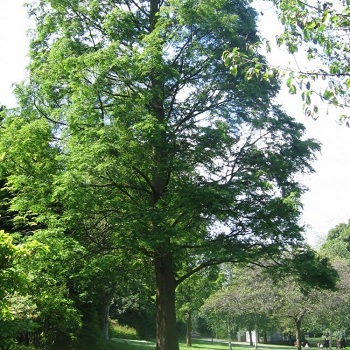 Planted in October 1985 by the then Lord Provost Dr John Mackay to mark the 40th Anniversary of the United Nations. 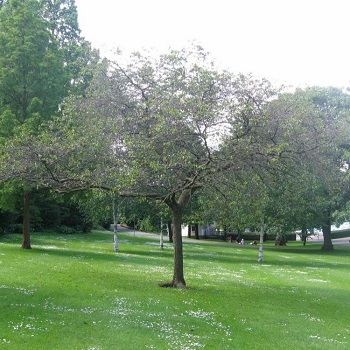 One of ten attractive weeping ash trees which run along either side of the main path in the west gardens. This is the best known of the common ash cultivars, widely planted during the Victorian era, it grows vigorously forming an attractive small to medium size tree with mounds of weeping branches. 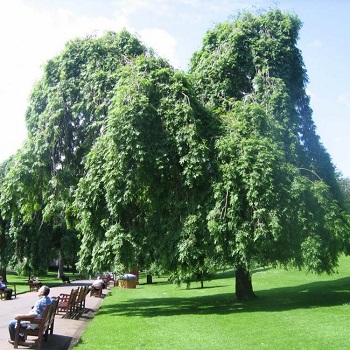 This tree was planted in memory of workers who die as a result of work related illnesses and accidents. Workers gather every year on the 28th April to mourn for the dead and fight for the living. 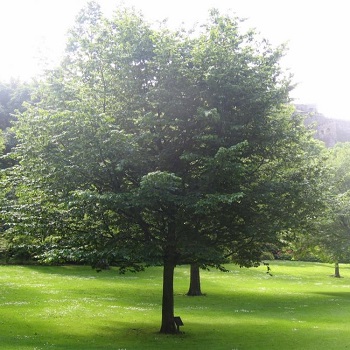 One of six stunning wheatley elm trees which line the northern boundary of the park adjacent to Princes Street. These tall conical shaped trees come into leaf very late compared to other trees (sometimes as late as May) and hold their leaves well into the winter. Unfortunately, like most elms in Britain, they are succumbing to Dutch Elm Disease. The City of Edinburgh Council carefully monitors these trees and removes any showing signs of the disease. 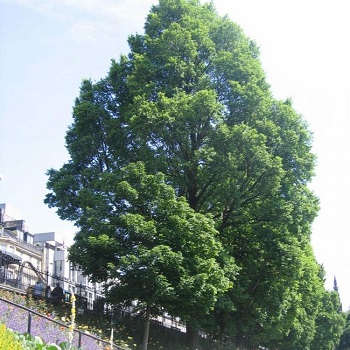